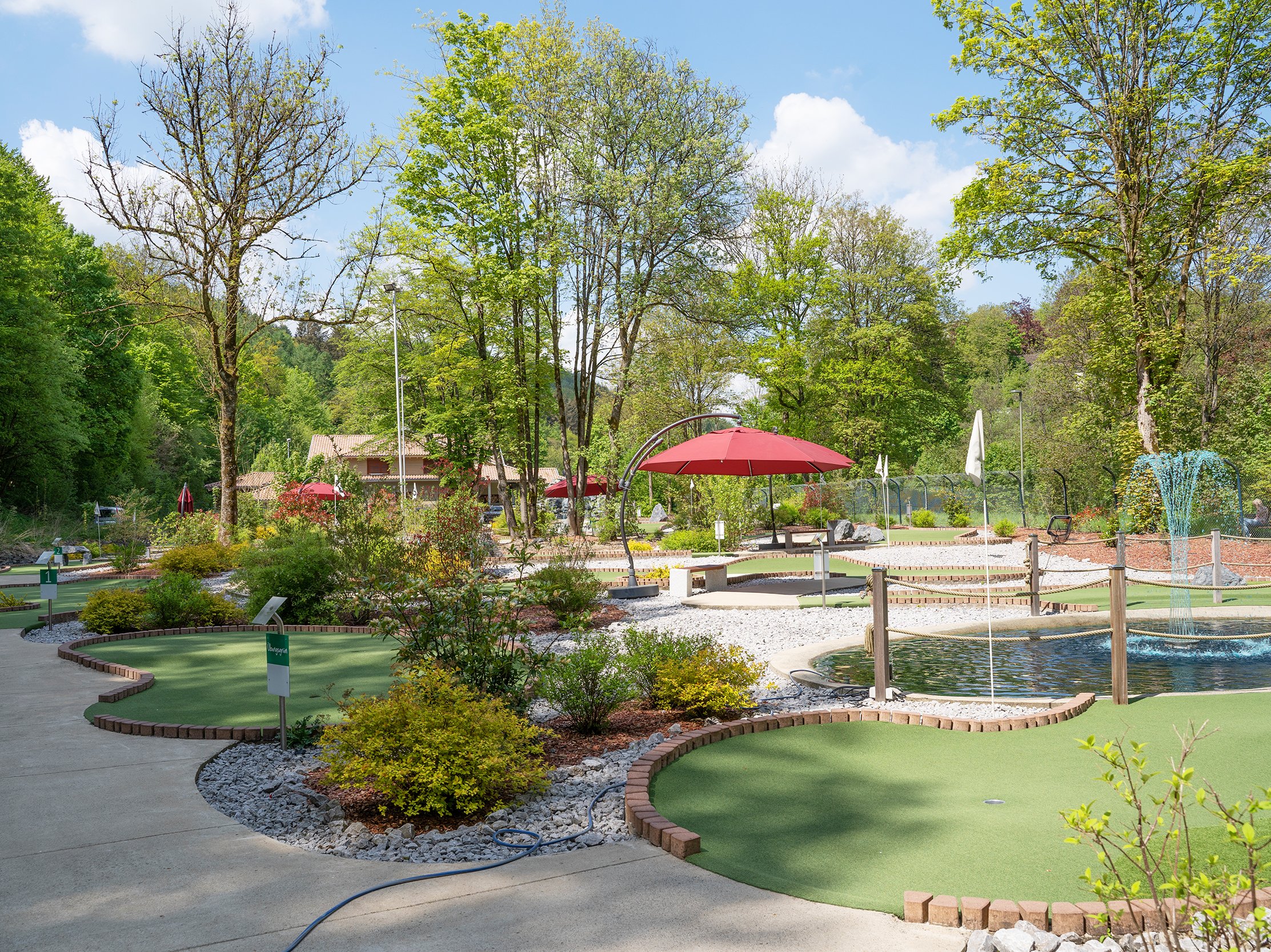 The River Alche rises in the Freudenberger Bergland and flows into the Sieg in the centre of Siegen just 11.5 km later. Along its banks, there is a great deal waiting to be discovered: beautiful countryside, the Minigolf Arena Siegen, the Cafe del Sol, a childrens’ playground, skate park, MTB flowtrail and camper van parking – plus Motel Timberjacks, a typically American grill restaurant that opened in September 2021. MORE 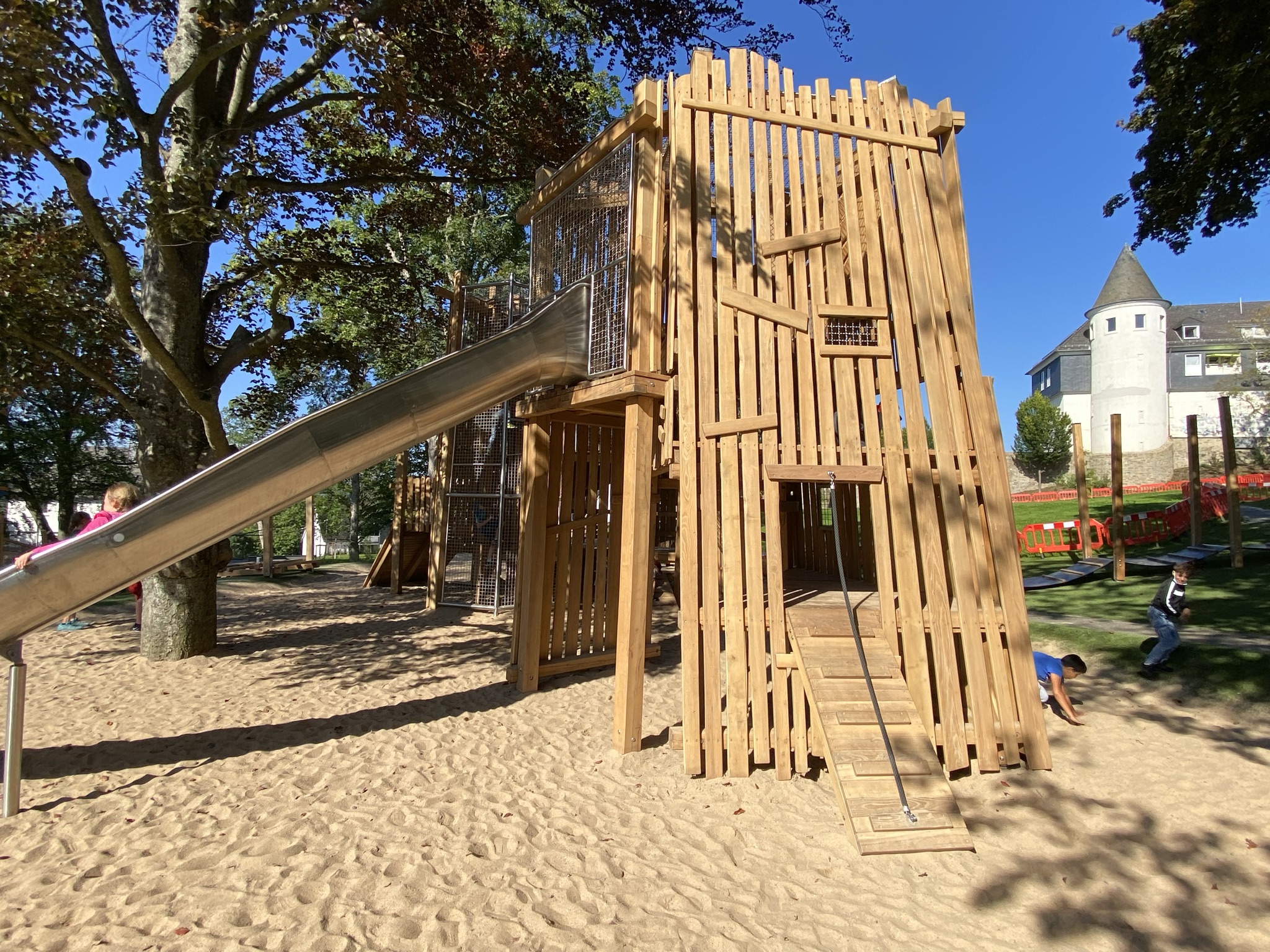 Castle-themed park and adventure playground for all ages 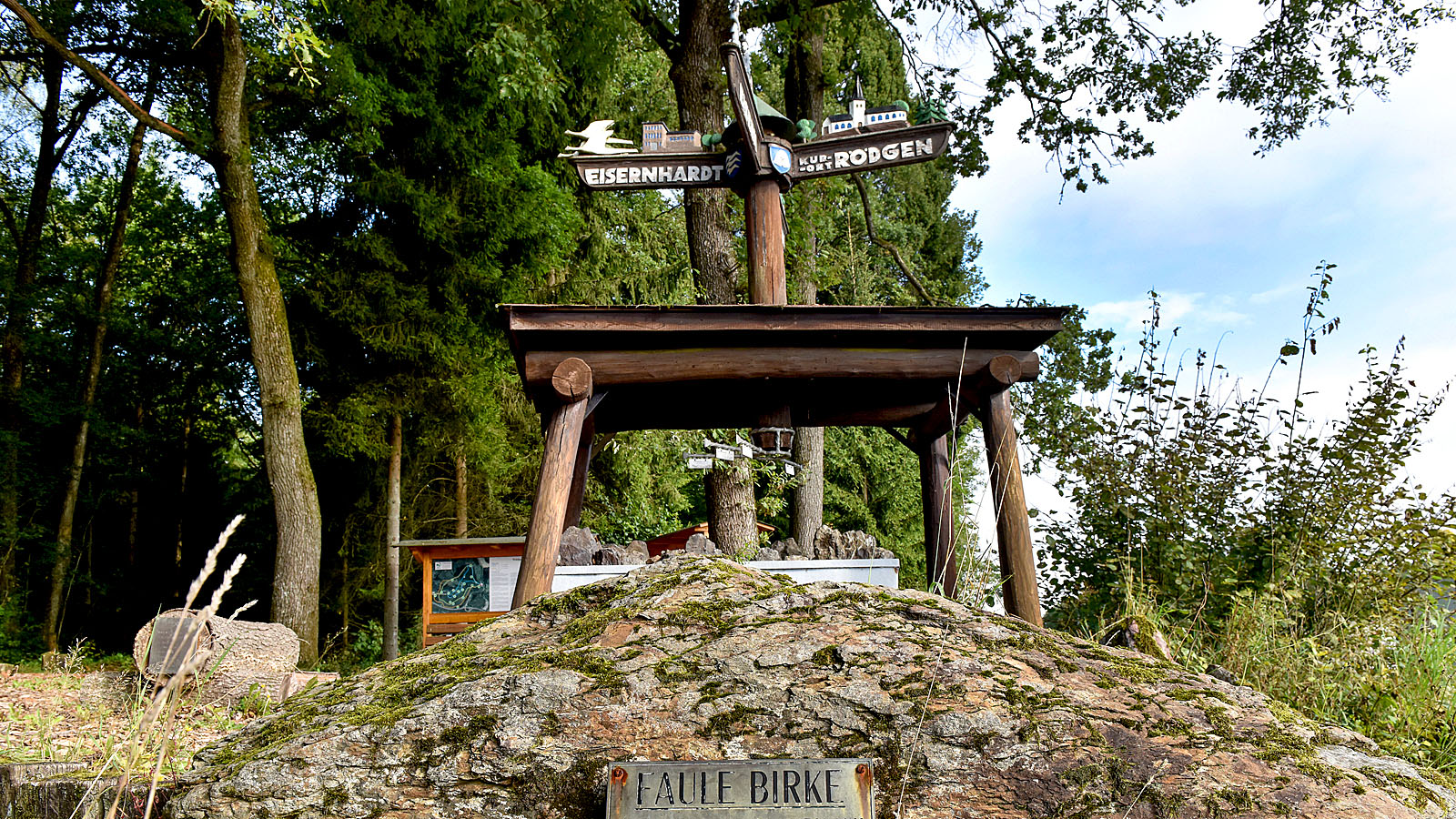 Mining trail on the Eisernhardt

The “shorter” mining trail on the more than 482 m high Eisernhardt, a popular mountain and recreation area to the south of the Siegen townsite, provides interesting insights into the history of mining in the Siegerland region. MORE

This website uses cookies. Those have two functions: On the one hand they are providing basic functionality for this website. On the other hand they allow us to improve our content for you by saving and analyzing anonymized user data. You can redraw your consent to using these cookies at any time. Find more information regarding cookies on our Data Protection Declaration and regarding us on the Imprint.